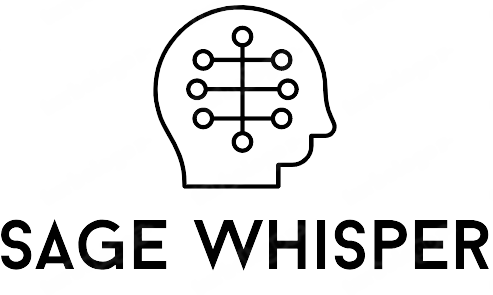 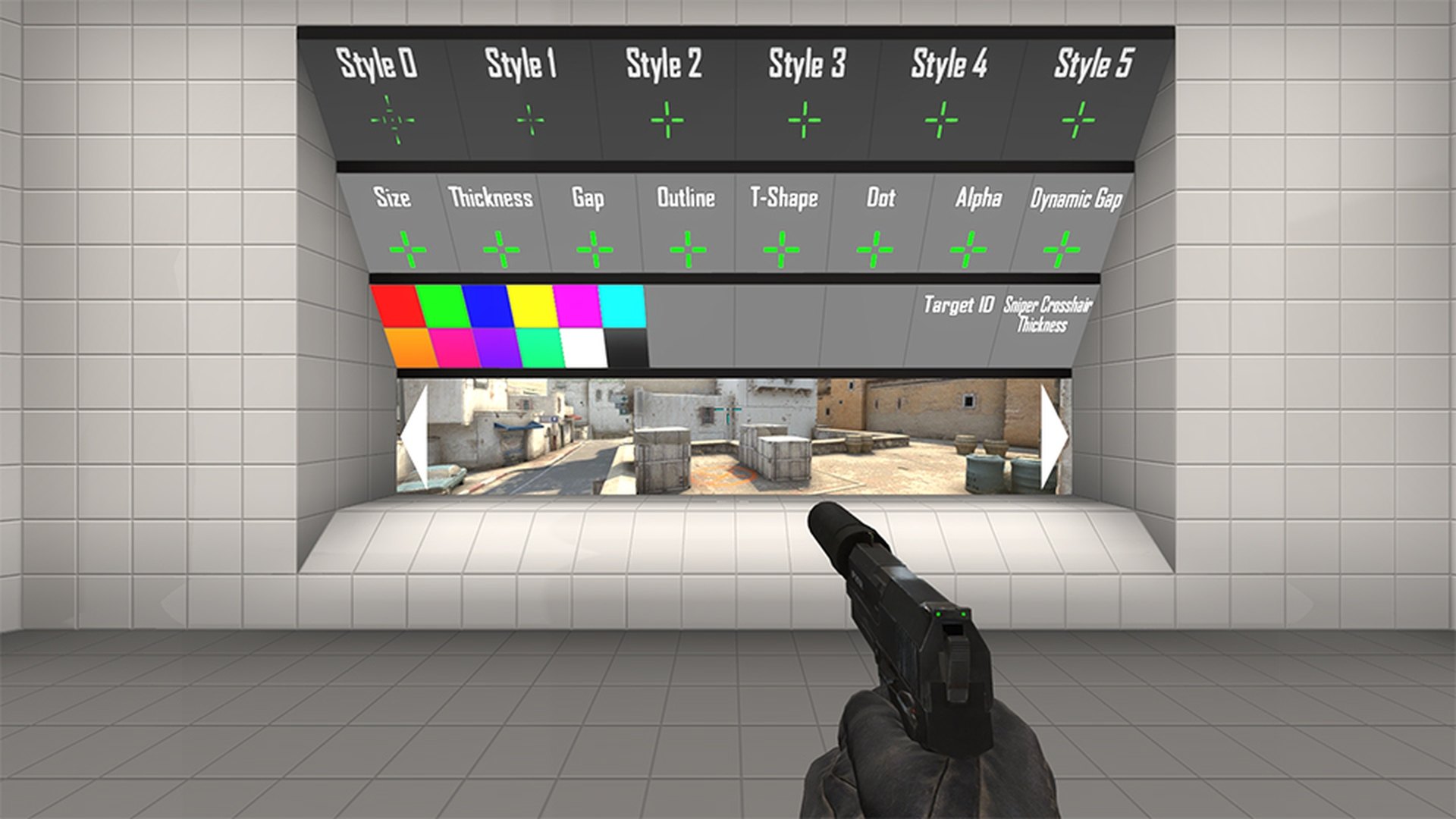 When we spend a lot of time in our favorite game, sooner or later we have a desire to customize it for ourselves. Usually the options for fine tuning control, graphics, network protocol and other important parameters in cybersports projects are especially diverse. The CS:GO in-game menu offers many options, but even more hidden from the eyes of most users. To access them, you need to plunge into the magic world of “console developer”. You can also find a lot of useful information here.

In CS:GO, built around the shooting of an enemy team, you can use a variety of weapons, but the player’s attention will always be focused on the crosshairs of the sight in the center of the screen, the same for all “trunks”. Unfortunately, the default settings in the menu offer very few options – we have a choice of several styles and four colors. But what to do, for example, if a player has vision problems and can’t distinguish different shades? And the settings of the graphics are all different, so that one sight can be perfectly visible in the dark areas of the map, but completely lost in the light. That’s where the console comes in.

The first thing you need to do is to enable it in the game settings, where this option is called Enable developer console. The second step is to enable Classic style of sight in the same game settings. The console works according to the command line principle – you need to enter the desired command, space, desired digital value (1 and 0 respectively are used to enable or disable a certain option, in other cases – a certain value) and press Enter. It is not necessary to enter one command at a time – you can write several commands in a line.

We are not looking for easy ways

Although there are several ways to set up the sight easily and conveniently, in this tutorial we will start with a complex one to better understand what a particular parameter is responsible for. In addition, all console commands are entered in English, regardless of the CS:GO localization.

There are six basic styles of the sights available by default in the game, and there are only two outwardly different styles: Default, a basic variant that appeared in CS:GO, and Classic, a classic crosshairs familiar from previous games of the series. Both can be both dynamic and static: in the first case, the sight expands during shooting and movement, symbolizing the increasing spread of bullets; in the second case, it never changes its shape. In the console, the reticle style is defined by the command cl_crosshairstyle and the number from 0 to 5.

CS:GO. Huge, frosted and uncomfortable. In addition, it is completely customizable – you can only change its color. It is not known which of the developers came up with the idea to make this monster the default sight, but we do not recommend using it even if you are a beginner.

Same sight, but static. It looks a little more decent than its bouncing fellow due to the vanished frame, but still not very ergonomic.

One of the most unusual sights in CS:GO. In the center is an ordinary static crosshairs, but at the edges – four additional points, expanding at shooting and on the move. It is suitable for those players who like the classic version, but also want dynamic features.

The main classic sight, which is used by most players. Dynamic variant responds to all actions that reduce accuracy.

The twin brother of the previous one, but with one feature – this “semi-dynamic” sight reacts only to shooting, ignoring the effect on the accuracy of movement, jumps, etc.

Having chosen the basic style, we proceed to fine tuning. If you want to learn more about the features of the game and its possibilities, you can go to this site. 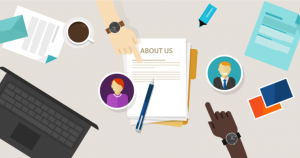